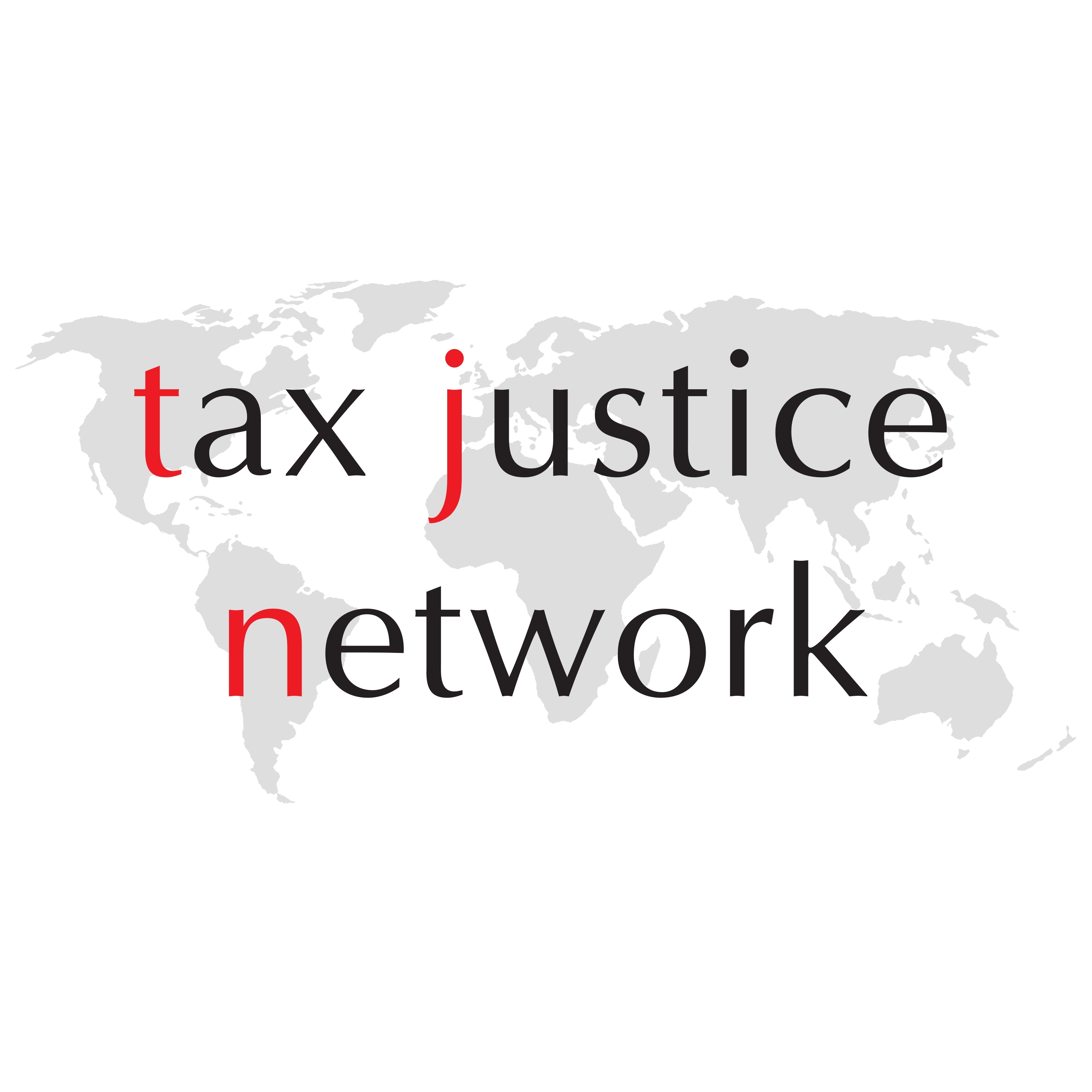 In response to the latest Paradise Papers revelations, which have seen large multinational companies exposed milking profits offshore, the Tax Justice Network is calling on countries around the world to start to tax the global profits of multinational corporations.

The current system of taxation used by most countries around the world seeks to tax only the local subsidiaries of each company. That encourages companies like Apple and Nike to shift their profits offshore – out of the reach of the tax authorities and into tax havens.

An alternative system of taxation, called “unitary taxation” instead calculates the tax liabilities of companies based on a proportion of the company’s global profits. The formula used to work out the tax is based on the real economic activities company, for example the sales it books in each country.

Unitary taxation is a system already employed in many developed economies such as Canada and some states in the United States.

Unitary taxation would be simple to operate and save tax authorities millions in complex investigations. It would also demand the publication of country by country reports by multinationals, so that we would know how much tax, and how much profits were being made in each country that large corporations operate in.

The Tax Justice Network has produced a full briefing on the issue, which can be downloaded here: https://www.taxjustice.net/wp-content/uploads/2017/11/Unitary-Taxation-TJN-Briefing.pdf

The current tax system is broken beyond repair. After two years of the OECD trying to patch up the system, even its biggest members the EU and US have given up and are looking at alternatives.

If we want to stop companies like Apple taking a bite out of our public services, we need a much better way of taxing multinationals.

Unitary taxation would save governments billions in lost tax revenues – as well as making multinationals and tax authorities accountable to citizens in a completely new way.

The only people who benefit from our outdated, bloated, tax system are the multinationals who abuse it, and their advisors who make billions dreaming up tax avoidance schemes.

A new simpler way of taxing multinationals is needed to make sure we all know who is paying their fair share.