John Christensen ■ Does Trump belong to an offshore company? 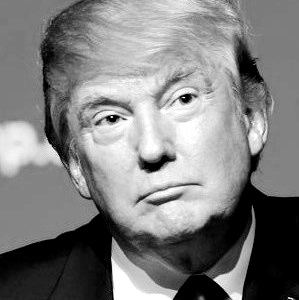 According to the presidential candidate his brand – Trump – is worth almost $3.3 billion. In its most recent listing of the USA’s richest people, Forbes put a value on Trump’s income generating assets at approximately $375 million.  Forbes does not give a credit for the goodwill attached to a person’s name, though most brand experts would accept there is some value attached to a name.

However, as TJN’s senior adviser Jack Blum suggests in this article, Donald Trump is likely to have used every sophisticated tool available to avoid tax in the USA, including trademarking his name and passing its ownership to an offshore company.  According to Blum, a former staff attorney with the Senate Antitrust Subcommittee and the Senate Foreign Relations Committee:

“His name could become a trademark owned by an offshore shell company in a tax haven and the shell would license its use. That income would remain untaxed until repatriated.”

Trump claims he pays as little tax as possible and (unlike every party presidential candidate since 1976) has declined to put his tax affairs on public record, so there’s no way of knowing what he does to minimise his tax payments.  As Blum says:

“Without question a man involved in as many real estate deals as Donald Trump will have taken full advantages of all the real estate loopholes and tax benefits,”

Which brings us back to the question of Brand Trump.  If he seriously values his brand at $3 billion its more than likely the brand has been trademarked and sold to an offshore entity.  As Blum concludes:

“Imagine the name of a U.S. president being the property of an offshore shell!”