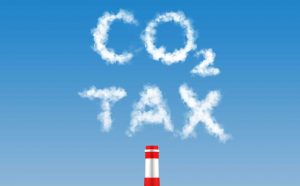 Update: head of Glencore calls for all fossil fuel subsidies to be phased out. (There’s a catch, but we can simply ignore the catch.)

In January we wrote an article entitled Do not listen to Big Oil’s whining for tax cuts. It contained a lot of generic reasons not to shower tax subsidies on local oil producers as soon as the oil price dips. The Economist magazine seems to be with us, as we noted from its leader article in January:

“The most straightforward piece of reform, pretty much everywhere, is simply to remove all the subsidies for producing or consuming fossil fuels. Last year governments around the world threw $550 billion down that rathole—on everything from holding down the price of petrol in poor countries to encouraging companies to search for oil. By one count, such handouts led to extra consumption that was responsible for 36% of global carbon emissions in 1980-2010. [TJN: good grief.]
. . .
Why should American taxpayers pay for Exxon to find hydrocarbons? All these subsidies should be binned.”

Quite so. Now some of the reforms proposed are more progressive than others, but it is unarguable that it is time to stop showering subsidies on the producers and consumers of fossil fuels.

Now Citizens for Tax Justice in the U.S. have put together a more focused and specific piece looking at the U.S. tax code, entitled Three Steps Toward a More Environmentally Sensitive Tax Code. The central message is, once again: Stop showering the producers of fossil fuels with tax subsidies.

“Around the nation, environmentally minded Americans are taking steps to achieve e a greener nation. The tax code may not be the most obvious tool for achieving environmental change, but reforming some tax giveaways to oil and gas companies could help level the playing field between fossil fuel manufacturers and more sustainable energy sources. “

A number of lawmakers have sensibly proposed paring back or repealing these tax breaks. Most recently, the “End Polluter Welfare Act,” jointly sponsored by Sen. Bernie Sanders (I-VT) and Rep.Keith Ellison (D-MN) would repeal two of the tax breaks mentioned above—expensing of intangible drilling costs and the “manufacturing” designation for oil and gas production—was introduced this week.

Other similar studies in other countries would be a good idea, as a basis for action. Tax justice and the fight against climate change: now here is an alliance worth nurturing. 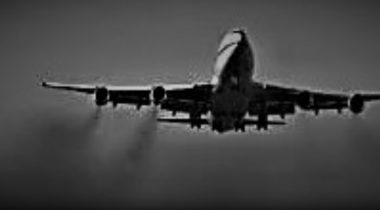 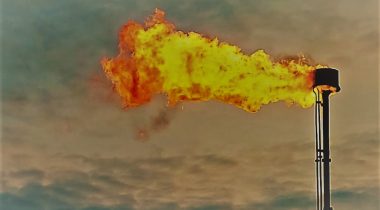 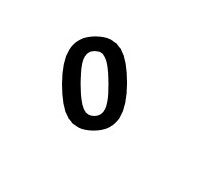