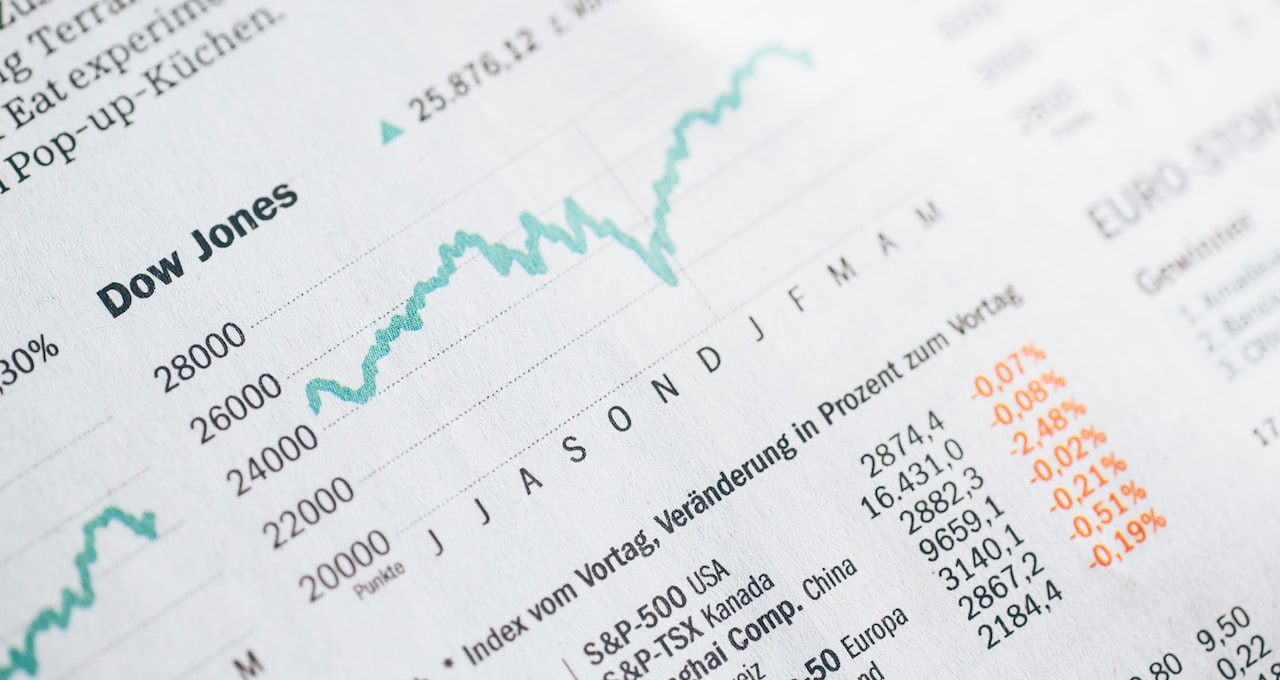 A new report reveals the UK’s oversized financial sector has cost the economy £4.5 trillion in lost economic output between 1995 and 2015 – equivalent to £67,500 for every person in the UK, or 2.5 years of economic output.1

The report, published today by the Sheffield Political Economy Research Institute at the University of Sheffield, reveals that the UK economy would likely have performed much better in overall growth terms if its finance sector was smaller, and if finance was more focused on supporting other productive areas of the economy.

The report provides the first ever numerical estimate for the scale of damage caused by the UK’s finance sector growing beyond a useful size. Of the £4.5tn loss in economic output, £2.7tn arises from the misallocation of resources where skills, investments and resources are diverted away from their most productive uses by the gravitational pull of oversized finance.2 The other £1.8tn arises from the 2008 financial crisis.

In addition to the cost of the stunting effect that the City of London inflicts on the overall UK economy, the report also estimates the cost of the City of London’s excessive redistribution of wealth from the majority of the population to a small group of financial elites (less than 10 per cent of the population) arising from wasteful overpaying for financial products and services. The salaries, bonuses and profits paid out by the City of London exceeded the incomes needed to incentivise the supply of financial products and services in an efficient, competitive market by £680bn between 1995 to 2015.3

How does the UK compare with the US?

A study in 2016 using the same methodology found the US’s finance sector to have cost the US economy $22.3tn (£17.9tn) in lost economic output between 1990 and 2023 – equivalent to slightly above total US economic output in 2018.4 In comparison to the 2.5 years of lost British economic output, the costs imposed by hosting an oversized financial sector are more than two times greater for the UK than the US.

The report adds to growing evidence that the City of London extracts significantly more wealth from the rest of the UK economy than it contributes. Only 3.5 per cent of all business lending by UK banks in 2017 went to Britain’s manufacturing sector, while 60 per cent of all lending went to financial intermediation, ie financial intermediaries who channel funds between lenders and borrowers.5

The data also provides support for the idea that the UK suffers from a “finance curse”: the condition where a financial sector becomes predatory and harmful to the economy that hosts it after it grows beyond a useful size and role. The subject of an upcoming book by tax haven and financial-centre expert Nicholas Shaxson, the finance curse involves the crowding out of other economic sectors and shaping of laws and social norms to suit the interests of the finance sector.

Professor Andrew Baker, co-author of the report and Professorial Fellow at the University of Sheffield, said:

“The ‘too much finance’ problem has been identified in previous studies. For the UK, the numbers are powerful and hint at a deep underlying problem of misallocation and crowding out of the economy by the financial sector. UK economic strategy in a post-Brexit world needs to make addressing this the central challenge, recognising that where finance is concerned, more can sometimes be less, and less could be more.”

Nicholas Shaxson, author of the new book The Finance Curse: How Global Finance is Making Us All Poorer, said:

“The fallacy that we need to give the City of London a free pass so Britain can prosper as a nation has made us all poorer.

“The City of London likes to describe itself as the goose that lays Britain’s golden eggs, contributing jobs and tax revenues and export surpluses. But in reality, the costs of an oversized financial sector overwhelm these benefits. The City is in fact a different bird: a cuckoo in the nest, crowding out and killing other sectors which could have made Britain more prosperous.“

“This new evidence overturns the entrenched orthodoxy that what is good for the City of London must be good for the rest of Britain. For decades City interests have been inflicting a finance curse on the UK economy, inflating the exchange rate, slowing growth of the productive sectors, and lobbying governments into deregulating financial services, which led directly to the 2008 banking crisis. UK productivity has fallen dramatically behind most EU member states6, and excess household and corporate debt is holding back growth.

The good news is today’s research confirms we can and should rein in the City’s harmful excesses. Loosening the City’s leaden grip on our economy will free up our local businesses and hardworking citizens to prosper and flourish. Reducing the size of Britain’s financial industry by strengthening regulation, increasing taxes, and introducing a financial transaction tax, would serve Britain’s long-term interests. Enforcing transparency measures on Britain’s offshore secrecy jurisdictions would also reduce London’s role as a money-laundering centre.”

The Tax Justice Network is calling on the UK government to:

The report constructs a path, or trajectory, the economy would follow if the financial sector was optimal in terms of size and operation, then effectively measure the gap between this hypothetical path in a given year, and the line or path actual GDP takes in that year, to arrive at aggregate figures of misallocation costs across the time period 1995-2015. The optimal size and operation of the financial sector and misallocation costs are derived using established data and cross-country empirical analysis developed in the ‘too much finance’ literature.

Another hypothetical line considered is the trajectory GDP would take if there were no finance. In this case, the line would be expected to be substantially lower than actual GDP, illustrating that finance aids growth up to a certain point, but starts to hamper economic performance when it goes past that point. The gap between actual GDP and the optimal trajectory derived from the ‘too much finance’ literature data is referred to as a net cost at the margin. In this respect, what we are measuring is the cost of having too “big a financial sector” (due to misallocation) compared with having the “optimal” financial sector, over a period of time. SPERI is an interdisciplinary research institute at the University of Sheffield that aims to bring together leading international researchers, policy-makers, journalists and opinion formers to develop new ways of thinking about the economic and political challenges posed for the whole world by the current combination of financial crisis, shifting economic power and environmental threat.
http://speri.dept.shef.ac.uk/