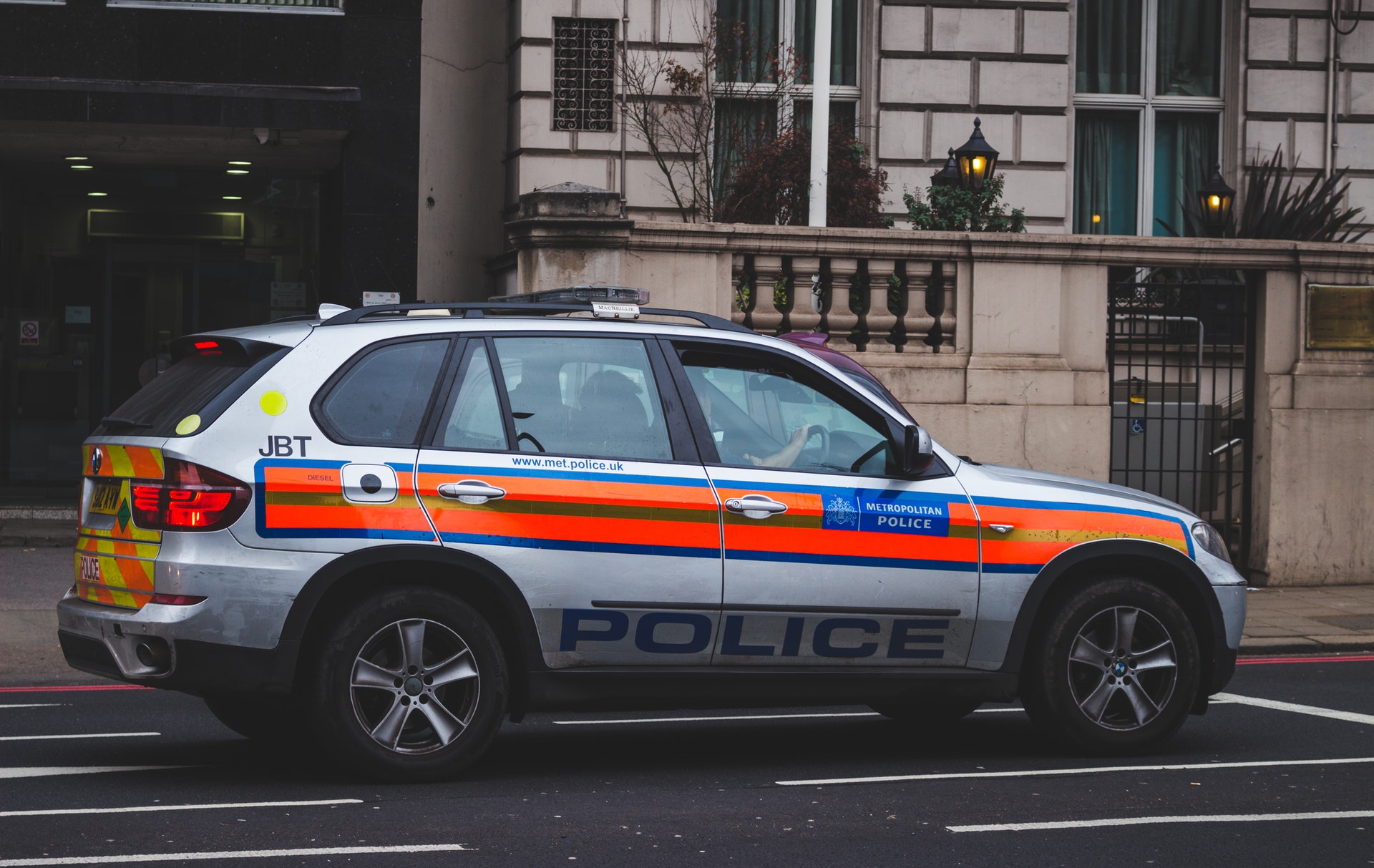 Analysis of more than 600 US multinational corporations has revealed that 12 per cent failed to comply with UK law requiring them to publish their tax strategies. With the UK estimated to lose £25 billion in corporate tax revenue each year due to multinational corporations shifting profits out of the country1, campaigners are calling on the UK government to enforce the law fairly and to also make use of a more rigorous transparency legal power that the government acquired in 2016 but has so far shied away from exercising.

The Tax Justice Network has identified 71 US multinationals operating in the UK and handling hundreds of millions of pounds each year for which public tax disclosures could not be found. These companies included Hewlett Packard Enterprise, Wayfair, UPS, Clorox and Delta Airlines2. Altogether, the 71 noncompliant US multinationals had a UK revenue of over £10.4 billion in 2017.

Among the US multinationals that did comply with the law, the average length of all published tax disclosures was 621 words – just a little over a third the length of a Nando’s menu.

The Finance Act 2016 requires all UK based companies that have either £2 billion in total assets or £200 million in revenue to publicly disclose their tax strategies. This duty also applies to UK companies that are part of a multinational group with a global revenue of €750 million. The reports’ findings suggest that given the opportunity to self-report on their tax strategies, more than a third of US multinationals either ignored their legal responsibility or published brief declarations that were possibly copied from other companies’ tax disclosures or generically written by a hired accounting firm.

The Finance Act 2016 also gives the UK government the power to require US multinationals to publish data on their profits and other economic activity broken down for each country they operate in – an approach developed by the Tax Justice Network and subsequently adopted by the OECD, known as country by country reporting. The UK government has yet to exercise the power despite research saying county by country reporting can prevent an estimated £2.5 billion in tax from being dodged in the UK each year.4

“Let this be the end of the big four accounting firms’ stories about the ‘responsible tax behaviour’ of their clients. Given the opportunity to be open and honest with the public about their tax strategies, one in nine US multinationals chose to ignore the law while at least as many published copy and pasted declarations.”

“The UK government can no longer sit on its hands while it has the legal power to prevent multinationals from shifting profit out of the country to the tune of £25 billion in lost corporate tax each year. Research shows that requiring companies to publish a country by country breakdown of their activity, profits and taxes helps prevent profit shifting – but US multinationals’ tax disclosures have shown that many of them won’t come clean on their own, and the UK government seems to have done nothing to enforce its own laws.”

Update: We are pleased to see that several US multinational corporations have uploaded their tax disclosures following our research. These tax disclosures should have been published no later than September 2018 and even earlier for some companies, depending on their financial reporting year. Our analysis was carried out more than three months after that timeframe, giving a long window for compliance. Even so, the corporations now coming forward with tax disclosures appear to have uploaded their disclosures after our analysis was conducted – so while we welcome their disclosures, there seems no doubt that they were in violation of UK law for a substantial period. The following is a list of tax disclosures that have been either brought to our attention or found by our researchers after our report published.