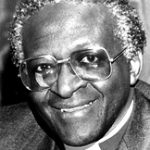 That’s our message to you, as G20 leaders: when you take stock in November of the health of the world’s financial system, you must address the flaws that still allow the corrupt to operate with impunity and siphon off tainted monies. In your drive to achieve a target of 2% collective growth in GDP above trend, you must remember that growth must be inclusive and sustainable and not leave anyone behind. 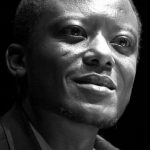 At the Brisbane Summit you must put people at the centre of your decision-making.

As long as there are places in the global financial system where illicit financial flows can find a safe harbour and there are people to help hide these funds there will be millions more around the world who suffer. You, the leaders of the world’s largest economies must make the global financial system serve its citizens.
At least one trillion dollars is siphoned from developing countries each year. The perpetrators of this “trillion dollar scandal” are rarely found, nor challenged.

The UN estimates that global detection rates of illicit funds by law enforcement are as low as 1 per cent. However, there are common-sense ways to make it harder for criminals to hide the proceeds of their crimes. You have already done some of the heavy lifting. 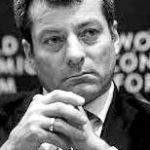 The G20 has declared that shedding light on corporate ownership is a priority. Today anonymous companies, secrecy jurisdictions and opaque corporate ownership structures represent the primary methods used by those who are corrupt or evading tax to shift their funds and mask their identity. G20 governments must collect and publish the identity of the real, living people who ultimately own and control companies and other legal entities to make it easier to track the origin of corrupt or illicit funds.

You as G20 leaders could take a bold step to unmask the corrupt by pledging to do this in Brisbane.

The G20 has agreed that profits should be taxed “where economic activities occur and value is created” to ensure that countries, especially developing countries, do not lose out on the wealth of their resources and the graft of their people. It is crucial that multinational companies are more transparent about their operations. They should publish information about revenue, profits, numbers of staff, tax liabilities and taxes paid on a country-by-country basis. This needs to be public for citizens to see the impact of companies in their communities and to make it easier to scrutinise where money is earned and where it may be going missing. 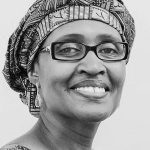 Opacity in the global financial system serves as a smokescreen to hide crime and corruption but the G20 has the opportunity to shine a light and make it harder to hide. Lest we forget: the primary victims of organized crime, corruption, and tax evasion or avoidance are the poorest citizens of the world. Put people at the heart of your decisions in Brisbane next week. 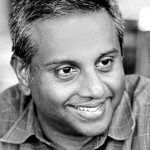 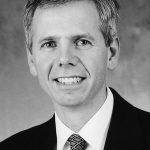