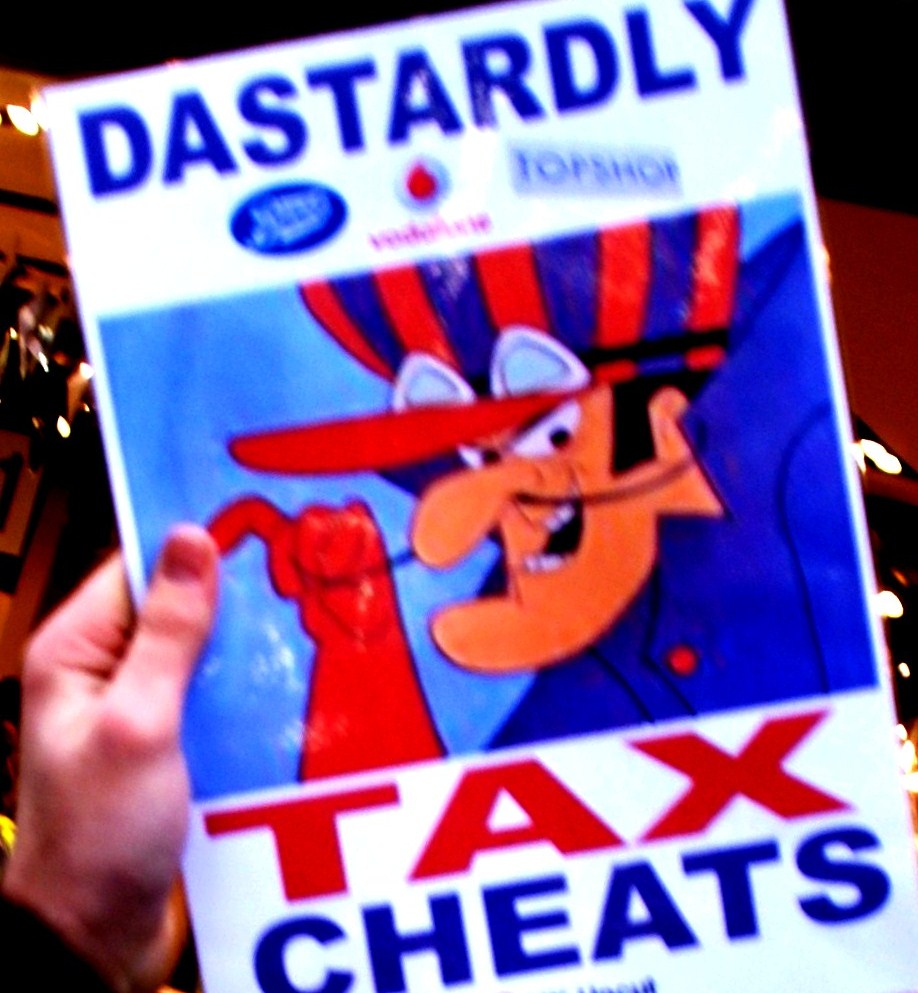 We didn’t do anything illegal!

JOIN WAR ON WANT, UNITE, MEDACT AND CHANGE TO WIN TO PROTEST BOOTS’ TAX AVOIDANCE AND ITS IMPACTS ON PUBLIC HEALTH

Anti-poverty campaigners will be protesting Alliance Boots’ tax avoidance and its risk to public health and the NHS on 11th June at 10am outside the Boots flagship store on Oxford Street.

The action comes on the heels of a recent letter to HMRC and the Treasury by a coalition of activists (Unite, War on Want, Medact, Tax Justice Network, Tax Research UK and Change to Win) to investigate the company’s use of limited liability partnerships and tax havens.